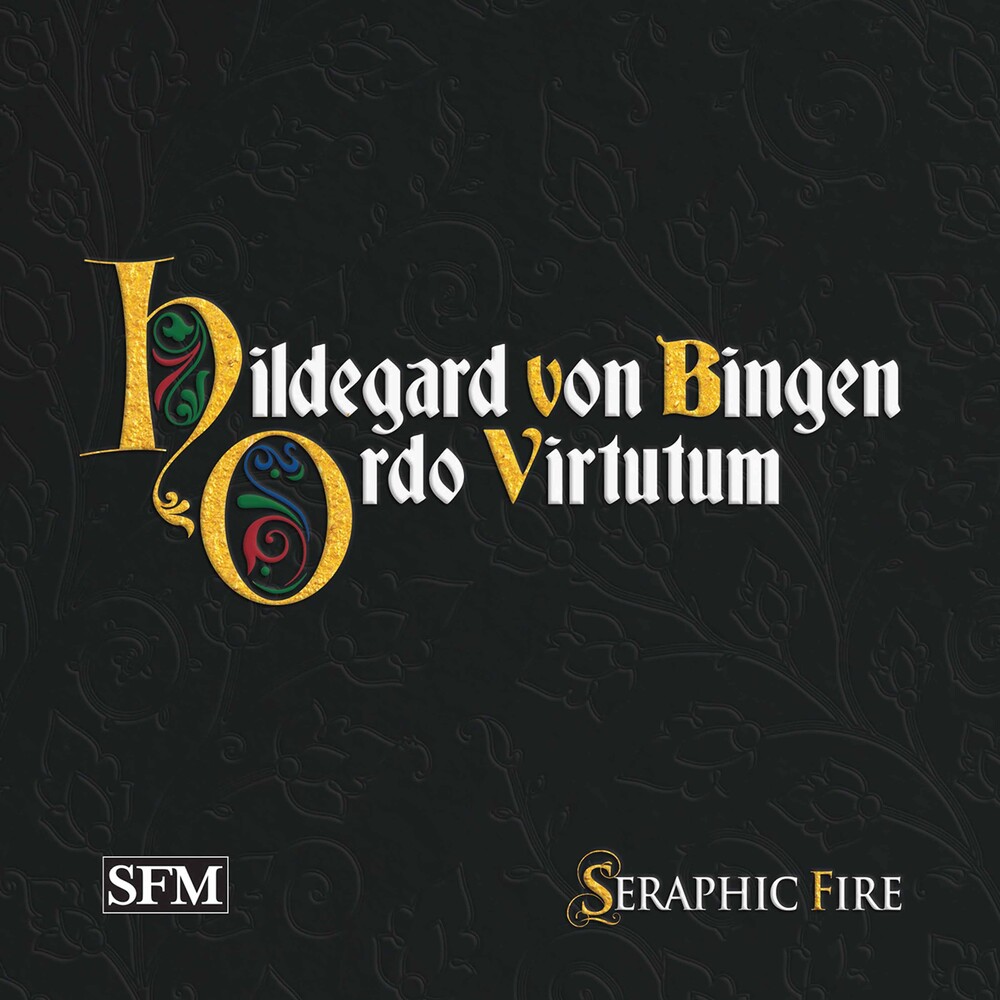 Seraphic Fire, GRAMMYr-nominated professional choir, presents it's newest recording, Hildegard of Bingen: Ordo virtutum. This recording is the first complete performance of the 12th century masterpiece on album. Composed by 1151 CE, Ordo virtutum tells the story of a wandering soul, Anima, and her struggles between the forces of good and evil. The musical roles of Ordo virtutum are exclusively female. The Devil, who faces off against the heavenly Virtues in a battle for Anima's soul, is the only male character in the play, and is unable to sing-he can only shout. Luthien Brackett sings the role of Anima; Clara Osowski portrays Humility, Queen of the Virtues; and James K. Bass gives voice to the song-less Devil. Virtues, Embodied Souls, and Patriarchs and Prophets are sung by the women of Seraphic Fire, and artistic director Patrick Dupre Quigley conducts.
back to top