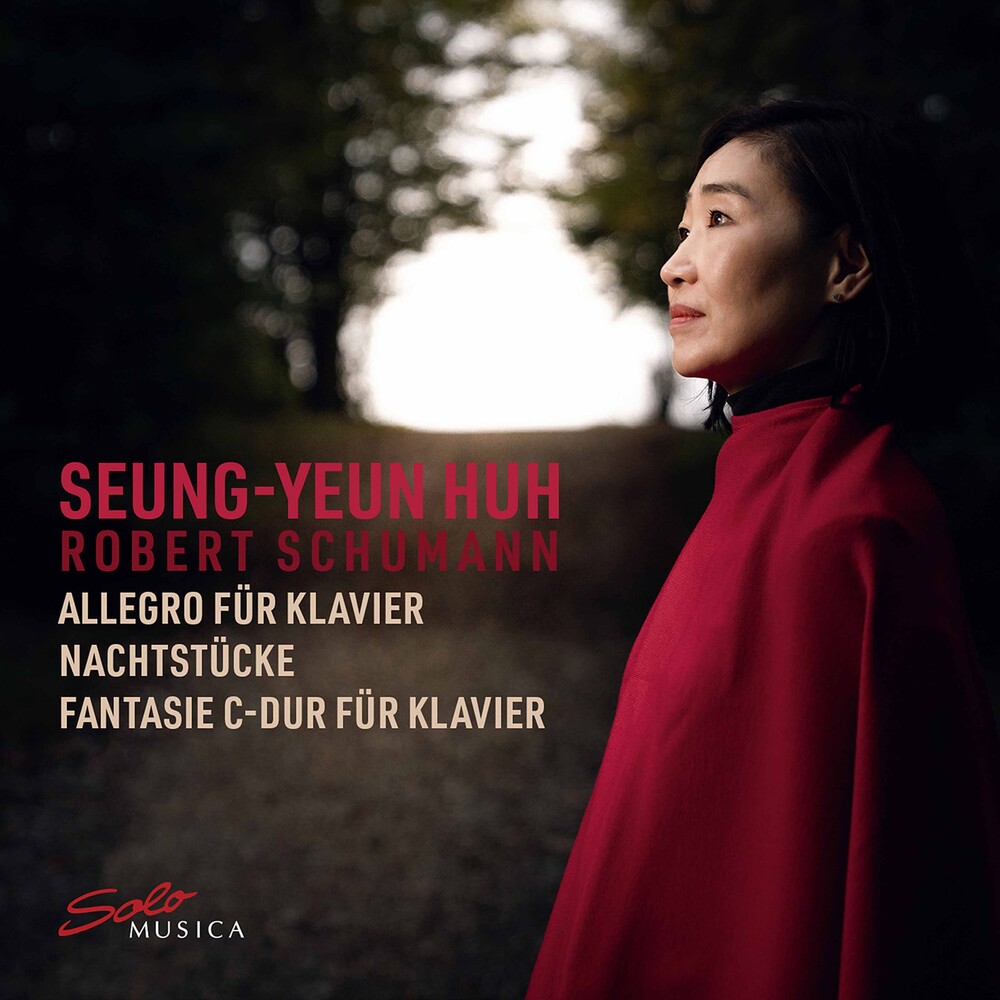 In the programming of this album, the artist specifically pays attention to finding the way to the musical language of the composers. For years, Seung-Yeun Huh has dedicated herself to the music of Mozart, Liszt and Schubert in order to connect the human beings and the lives of the composers with their existence and to internalize them. A great challenge! The artist has the highest respect for German Romanticism. She ventured into Schumann's work very cautiously and with many open questions. His music held her captive in the special Corona period. With much doubt and admiration, the artist immersed herself in this world. The three works which are brought together on this album are strongly contrasting compositions and yet they have something in common, being at the same time both complex and simple, caught up in individual emotions. Born in Seoul, South Korea, Seung-Yeun Huh studied in Germany, England and the USA. She was awarded several prizes in international competitions and ever since has been giving concerts in the USA, in Asia and in various European countries. The Huh Trio, founded in 1996 together with two of her sisters celebrated twenty years together in 2016. That was the year in which Seung-Yeun Huh founded the AOIDE Trio together with Klaidi Sahatçi, violin, and Sasha Neustroev, cello. In addition to her concert activities Seung-Yeun Huh is prorector at Zurich's Conservatory of Music (MKZ) and is a qualified arts manager.
back to top